When you have children, almost everything about your life is going to change, and that includes the place you live. Where do you think is the best place to raise them? In the suburbs or in the city?

Many families leave the bustling city for a quieter suburban environment, while there are also families who choose to stay. There are many fundamental differences between city and suburban living, and if you have kids, it’s more difficult to determine which lifestyle is a better fit for your family.

To make it easier for families to decide, here are some of the key differences between suburban and city living:

Raising children is expensive, no matter where you live. However, there is a notion that raising a family in the city is pricier than in the suburbs. While this is true for most metropolitan families, it will still depend on your lifestyle and the size of your family.

Suburbs: In the suburbs, family homes are bigger than townhouses in the city that are the same price, so you get much better value for your money. Commodities such as gas, child care, and entertainment also tend to be cheaper. However, there are several hidden costs that you must be aware of before looking for vacant land for sale around the Geelong, Victoria area, for example. These include transportation and energy costs.

City: In general, people in the city have a higher standard of living, and thus spend more money on goods and services. The higher prices of housing, food, tax rates, and insurance also contribute to the high cost of city living. However, some aspects of city living can help families save money. For instance, transportation costs are much lower since public transportation is widely available. Moreover, if you live in a small city apartment, you can spend less on utility and maintenance costs.

Transportation is another major difference between suburbs and city living. Here’s why:

Suburbs: While gas tends to be cheaper in suburban areas, you may need to drive more often due to a lack of public transportation. If you have kids, get used to strapping them in car seats, because you may need to drive them everywhere. An upside, though: suburbs are safer than cities, so when your kids are older, they can walk or ride a bike to their destinations much easier.

City: In the city, people need to walk more often to get to their destinations, and you can expect to use more public transportation than cars. This will help save money in gas and promote independence in kids.

When comparing the suburbs and the city, parents also consider schooling and amenities.

Suburbs: Children in the suburbs attend geographical-based district schools unless they are enrolled in a private school. They will most likely go to school with children in their area, which helps forge a strong sense of community. Moreover, the number and variety of amenities that suburbs have will depend on the level of development.

These are just some of the most significant differences that you must consider when deciding where to raise your kids. Choose wisely to ensure a bright future for your family. 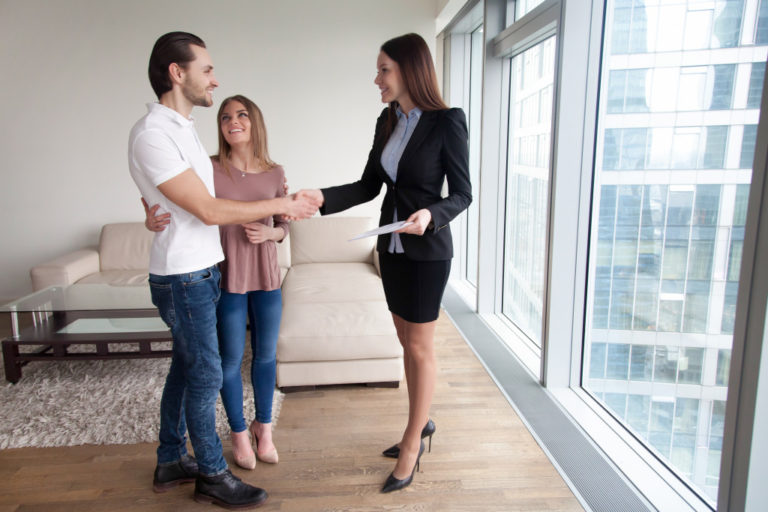 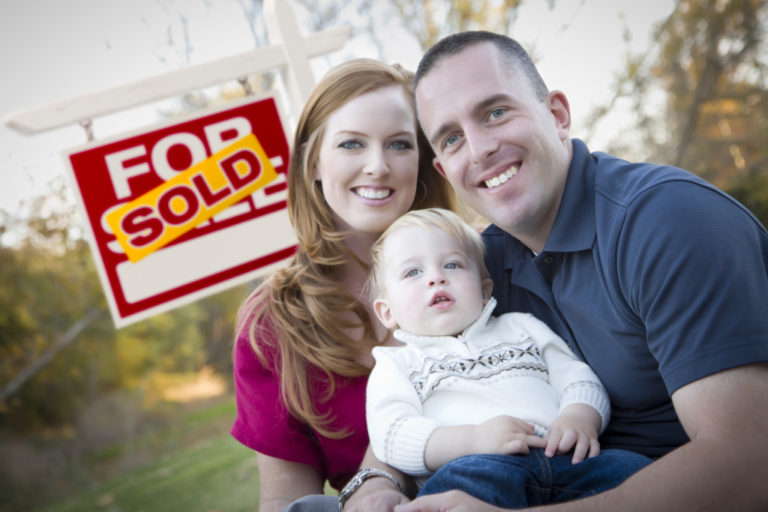 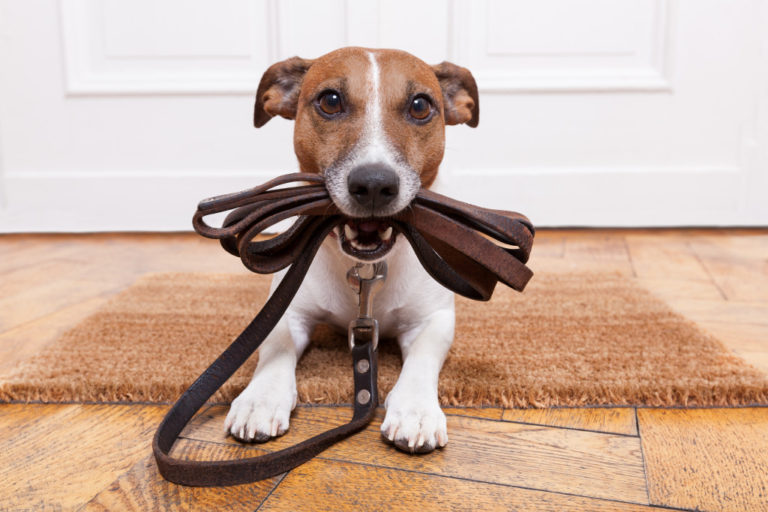